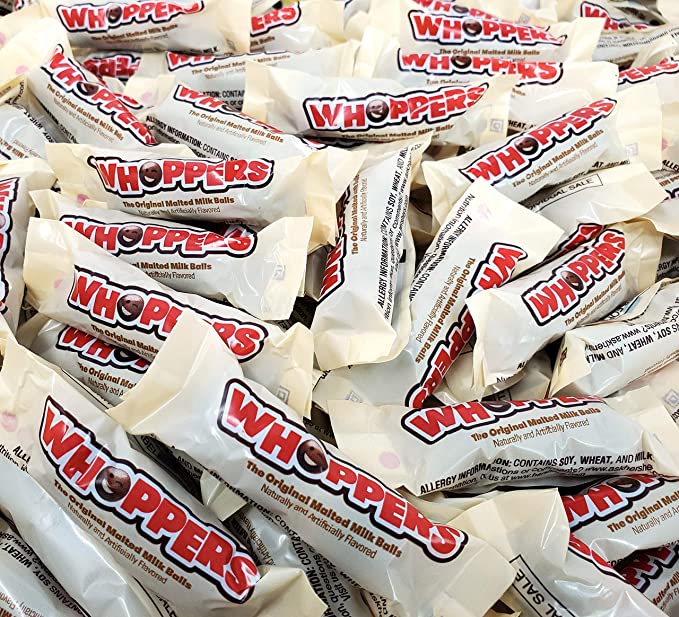 When Bellarmine students were asked what their favorite Halloween candy is, and remarks on their favorite candies were passive. The usual suspects were named. Of the 439 votes, 18 percent voted for Sour Patch Kids, making them the top choice. Other fan favorites include KitKats, Reece’s Peanut Butter Cups, and Twix.

The real surprise were the intense replies for the question of, “What is your least favorite Halloween candy?”

Responses include attacks such as, “Whoever made Almond Joys belongs in jail” and “If you like Whoppers, I don’t know what to tell you. You have bad taste.”

It comes as no surprise that candy corn and Twizzlers also made various appearances as bottom picks. One student wrote a passionate paragraph about Hi-Chews, but hats off to one student, who wrote quite the compelling paper about their hatred of Whoppers candy, included below.

Good thing there are plenty of candy options on the market, because there may never be consensus on what is truly the best Halloween Treat.

Enjoy this passionate argument against Whoppers:

“I feel very strongly about Whoppers. They are disgusting. I feel like when I bite into a Whopper, I’m eating a rotten piece of wood I found in the forest, but even that has the flavor of dirt to look forward to. The texture is awful. It’s like biting into the skull of a Christmas elf. A Whopper without the chocolate is the same flavor as when you’re sick and you can’t breathe through your nose so when you wake up in the morning your mouth tastes awful because you were breathing through your mouth the whole night long. And the chocolate! Don’t even get me started on the chocolate. I’ve had spoiled Dollar Store chocolate that tastes better than this crap. It’s almost sour. I wouldn’t be surprised if child murderers put the poison in Whoppers because who would tell the difference in it’s taste. People who voluntarily eat Whoppers are the same people who drink tap water. The Whopper chocolate is the same chocolate that was in Willy Wonka, AFTER Augustus fell in. These motherflippers are the Grapes of Wrath. These are the sour grapes that Aesop was talking about in his fables. I would rather eat the brown mushy part of the banana than eat these things. Now I don’t believe in bullying, or inequality, but there is no doubt in my mind that people who like those malt balls are fundamentally dumber than the rest of society. I can understand why some people like Almond Joys, I can understand why people like Dots, but I would rather get a box of raisins- scratch that -I would rather get a toothbrush while trick or treating than Whoppers. If I was captured by terrorists, and they needed to torture me to get me to spill the truth, they could break my fingers, electrocute me, or waterboard me, but the moment they bring out that movie theater box of whoppers, I’m done. I cannot understand how some people like eating those rabbit turd looking chocolates. In Dante’s Inferno of Halloween candies. It starts at manageable stuff like jelly beans. They’re not bad, but I wouldn’t ask for them. It then goes to the grandma candies, like cough drops and butterscotch. Then you get to the bad stuff like black licorice and the dollar store rat poison. Then at the deepest darkest level there is death himself, Beezlebub, Lucifer, Satan, whatever you want to call him, eating a box of frog guts, spider legs, and the scariest of all, WHOPPERS. It almost seems as if the Whopper company is aware of this. Heck, they even named it after a Burger King Burger. Have you ever seen any advertising for it. NO! Because its not worth putting money into. So go ahead, shun me from society. I am speaking the truth and I won’t be stopped!”